In Webinar #3, we'll go over how a project is opened in PQFORCE in the first place. When does a project actually "begin"? With an idea? Or a customer order? In particular, we also go into the project lifecycle here, because project initialization is an important part of it. We also talk about the Project Charter and show what kind of configuration options PQFORCE offers for this. 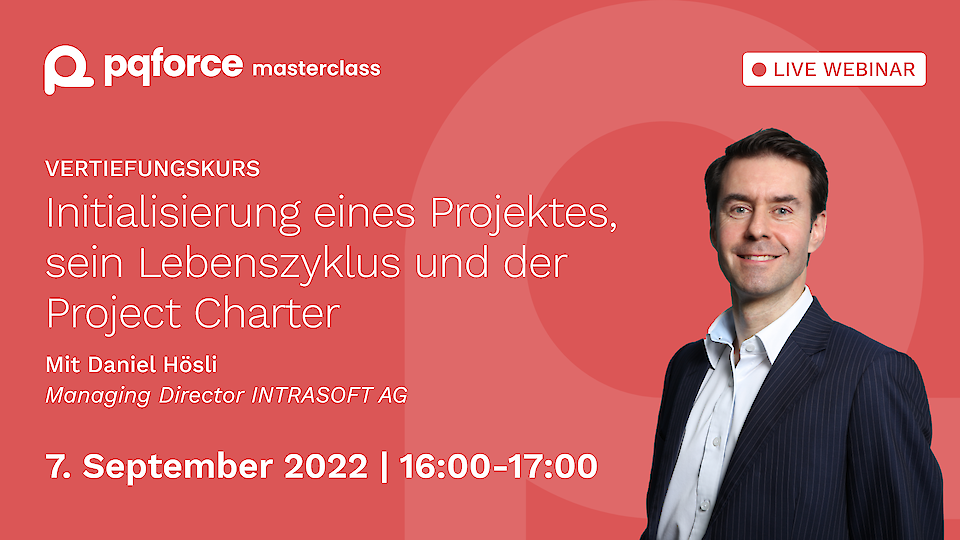 A project often starts with an idea, but not always. Depending on the context, a project can also begin with a request for a quote or with an order from the customer - for example, if the organization is a company that handles customer orders as projects. On the other hand, when it comes to internal projects, they are more likely to be generated in the form of ideas from the internal CIP (continuous improvement process). By the way, we have already written this blog article on this topic.

In this webinar #3 we will first go into the project lifecycle. We have already talked about it in Webinar #1 and here we will mainly show the connection with the project view "Details". On this view you can not only control the state of the project over the lifecycle, but you can also configure various fields (properties). Such fields each have a type (text, number, date, etc.) and can be grouped together. Such field groups can also be called forms and can be shown depending on the project state. Thus it is possible that e.g. during the initialization phase of the project certain forms are faded in, which are to be filled out by the initiator. Such forms then disappear again at a later stage in the life cycle or are visible but no longer editable. We will show the configuration possibilities of PQFORCE by means of examples.

We also talk about how resources get access to the project or parts of it via assignment to the project in a specific role (project relations). For example, a project initiator can open a project as an idea, record their idea on a form, and then submit it for review. A portfolio manager reviews the ideas received and coordinates the further handling of them. At this point, we refer once again to the blog article "How a project is created: From the idea to the project profile" already linked above. A special aspect during the initialization phase is the project classification or ranking. For this purpose, PQFORCE provides configurable classification charts. For example, the importance or urgency of the project can be rated with various attributes. A weighted sum then automatically results in the classification. Such classifications serve to make the projects or ideas comparable. Thus, based on their classification, the "good" ideas can also be further developed into projects and the "less good" ones can be discarded. We also show the various configuration options here.

This webinar will go over all of these mentioned aspects and terms and how they are used and applied in PQFORCE. 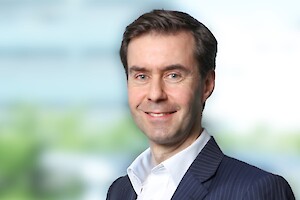 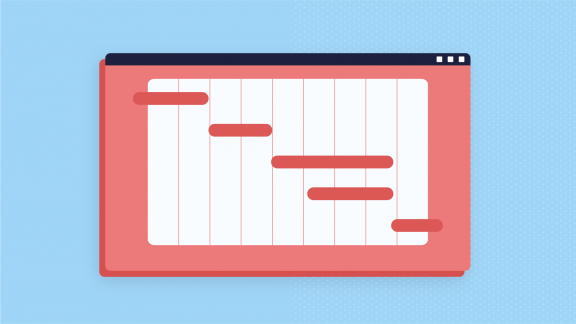 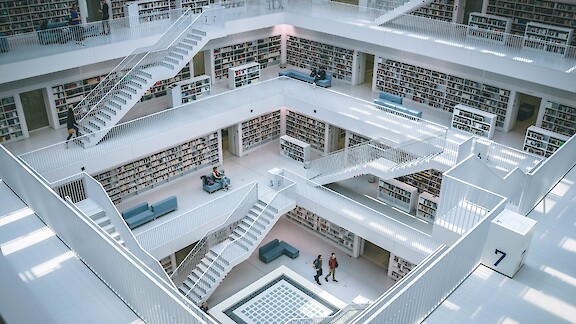 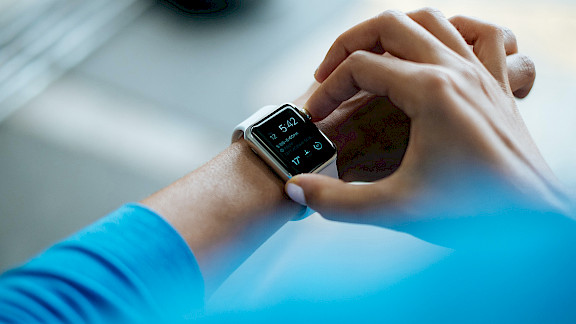 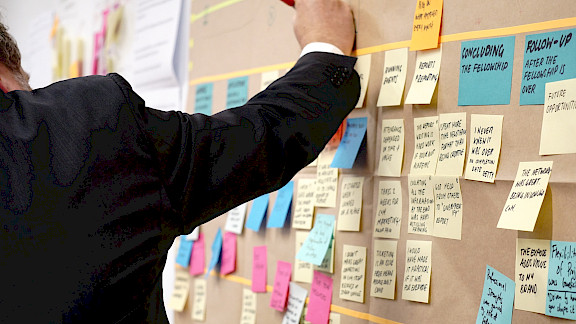 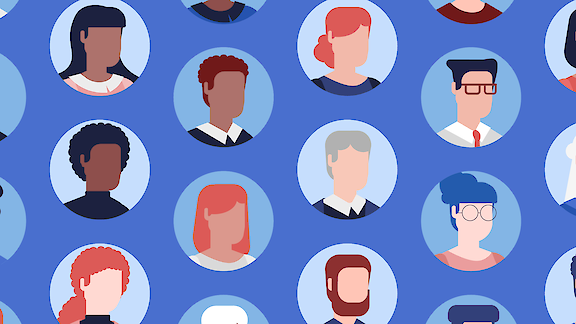 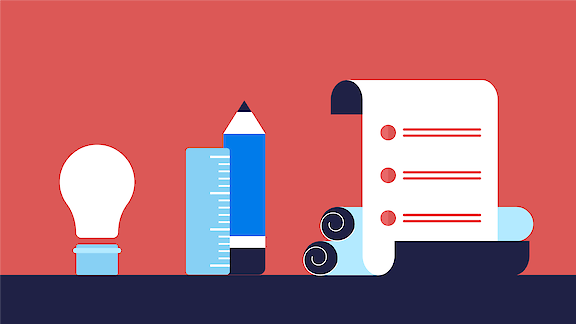 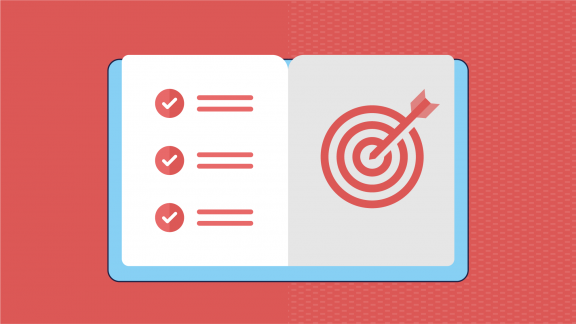 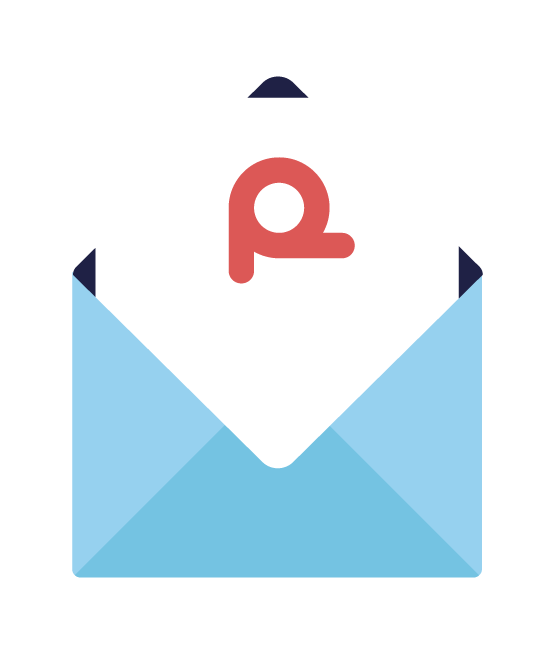 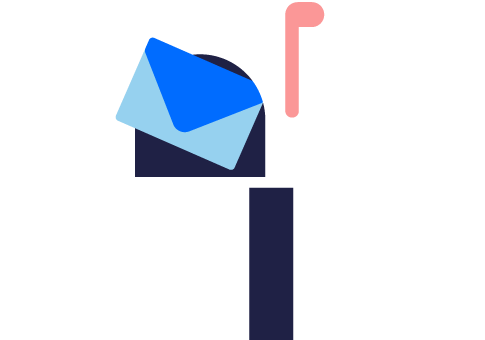